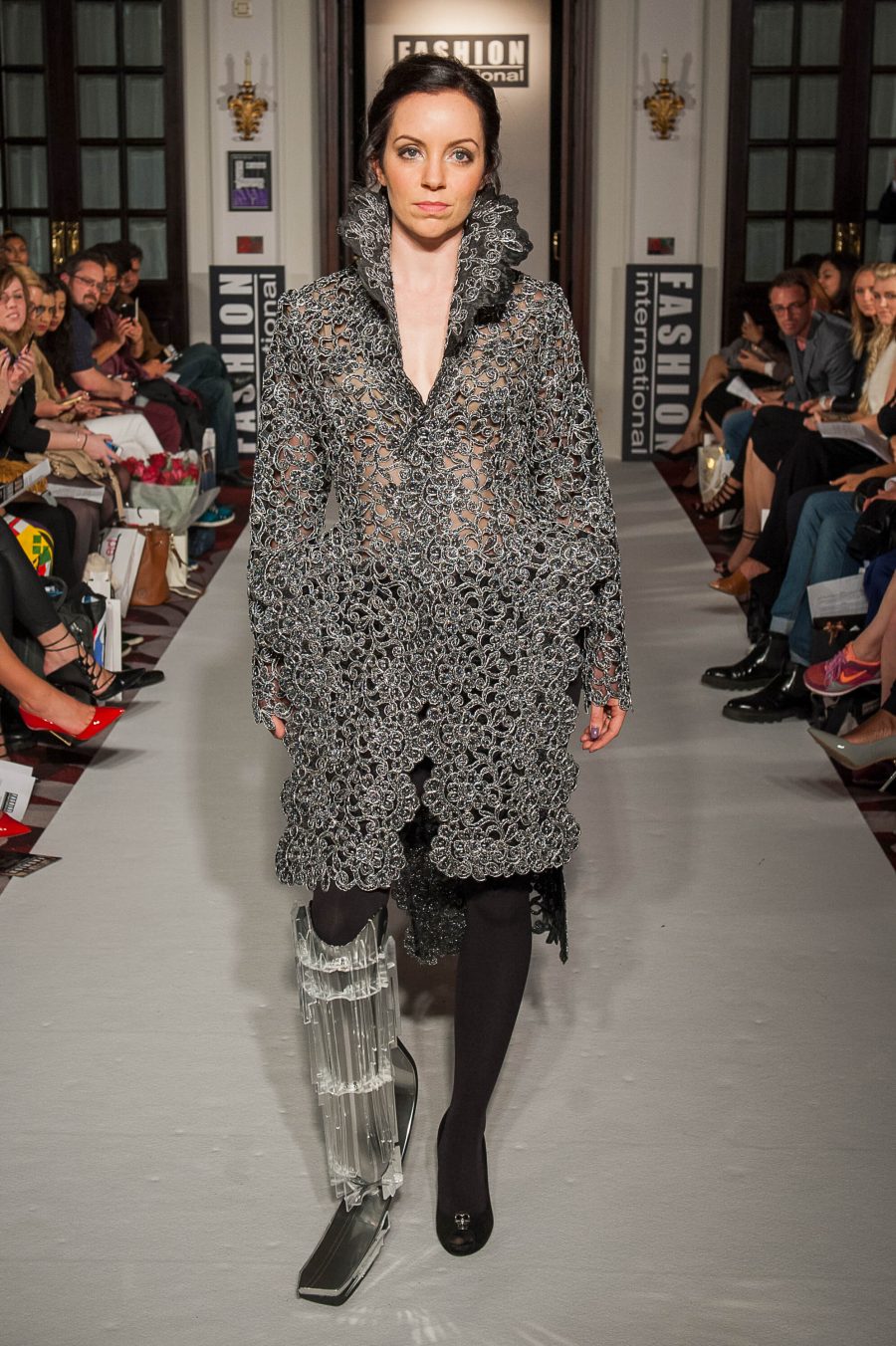 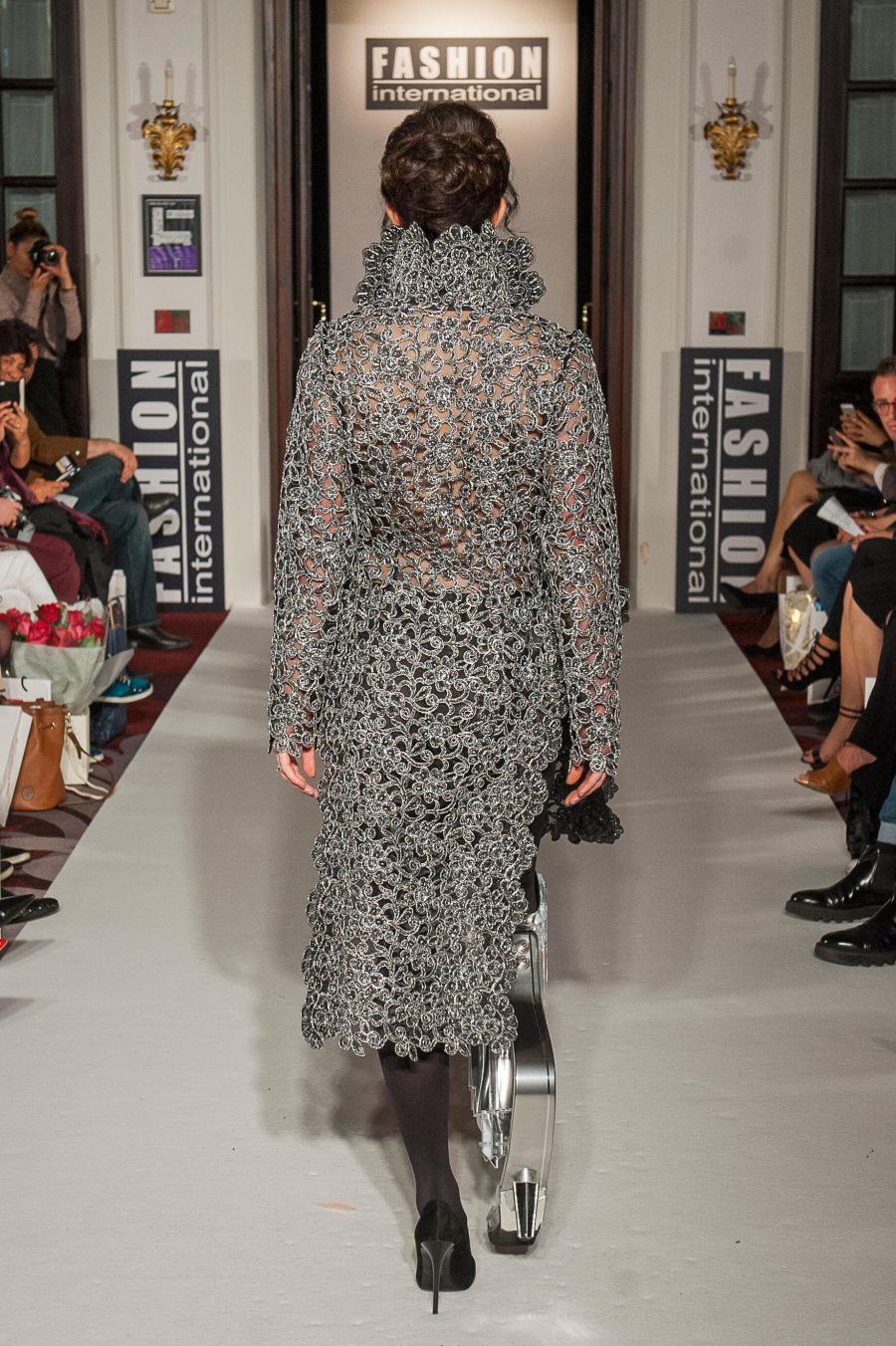 Lenie Boya and Stefanie Reid – Great Britain Paralympic star, will swap the athletics track for the catwalk on Saturday evening when she will make history by becoming the first ever British amputee to model at London Fashion Week.

The event will mark just the latest incredible achievement for Reid since narrowly escaping death when she lost her leg in a motorboat accident as a 15-year-old.

Having already featured in other high-profile body confidence campaigns such as Debenham’s Spring Look Book in 2013, Reid, who aims to win a third consecutive Paralympic Games medal in Rio next year, hopes to inspire others not to let somebody else’s perception of being perfect prevent them from following their dreams.
“I am so excited to walk for Lenie,” said Reid, who is an ambassador for the all-party parliamentary group Be Real Body Confidence.

“I don’t look like your standard runway model, but I think that is the point. My artificial leg didn’t faze Lenie at all – instead she has embraced it as another creative outlet.

“Lenie started with me as a blank canvas, and created some amazing pieces for me to wear to fit my individuality. It seems obvious, but too often it is the other way round: you are told to first be a size zero, or be taller, or less this or that, then something nice can be made for you.’’

“Clothes are made for people, not people for clothes.”

Lenie Boya said: ‘‘I’m delighted Stef is going to be the lead model in my show at Fashion International. I was looking for an inspiring individual who is passionate about changing the traditional dynamics of fashion and Stef embodies that.

“She’s going to open the show for me and will also appear with myself after the show. I’m sure everyone will agree she looks stunning in the new collection.’’

As part of the show, Reid will wear an incredible bespoke blade prosthesis with an attached chandelier made by ProActive Prosthetics and designed by Sophie de Oliveira Barata of The Alternative Limb Project.